Children of divorced parents – negative effects of divorce on kids

Around 50% of all marriages in the United States end up in divorce. Many of those divorcing couples are parents and children are especially vulnerable to the negative effects of divorce. In order to help parents realize how important helping children cope with divorce is, here are a few facts about how deeply divorce influences a child’s development.

For children of any age, divorce is stressful, confusing, and usually negative to experience. Children of divorced parents experience the uncertainty of uncharted territory. Kids are often afraid of what’s going to happen to them, with whom will they live, how often they will see their parents. They feel betrayed by their parents for getting divorced and usually think it’s their fault mom and dad are separating.

Younger children tend to become even more dependent of their parents after a divorce. They exhibit difficulties doing simple tasks (EX: eating or dressing on their own), sometimes start wetting the bed again, they become more emotionally sensitive, develop anxiety or depression, have poor concentration, trouble at school, and refuse to do activities they loved doing before. Young children can develop Child Conduct Disorder (CD), Antisocial Personality Disorder (ASPD) or Attention Deficit Hyperactivity Disorder (ADHD) after the separation. Children who experience parental divorce in their early childhood tend to have poor and more insecure future relationships with their parents.

Older children and adolescents feel opposite and more independent. They mistrust their parents, feel abandoned and on their own – mom and dad obviously put their interests first so kids need to take care of themselves. This kind of thinking brings trouble and self-destructive behavior – rebelling and lying to their parents, disrespect, anger, aggression, withdrawal and anxiety, learning disabilities and low academic achievement, feelings of loneliness and low self-esteem, and seeking comfort in anything or anyone else rather than their parents (alcohol, drugs, delinquent peers). Statistically, girls who come from broken families enter sexual relationships earlier while boys are at high risk to participate in some form of juvenile delinquency.

Children of divorced parents are generally at higher risk from developing social, emotional, and physical problems. They are more susceptible to sickness. The risk of getting ill is higher during the first four years after divorce apparently due to the high levels of constantly present stress when children’s lives change dramatically.

Often, negative divorce effects manifest themselves years after – people who come from families of divorced parents tend to have less commitment to marriage, lower social and relationship skills, and report high divorce rates. Also, as they grow older, they tend to suffer more from depression and other psychological disorders in comparison to kids of married couples.

Children of divorced parents are more likely to:

-drop out of school

If they are surrounded with committed love and support from both parents, kids can heal, grieve less, and adjust to new changes faster. Children of divorced parents don’t necessarily need to suffer and develop difficult emotional problems if both parents do their best to help them overcome the stress and grow into strong and happy individuals. 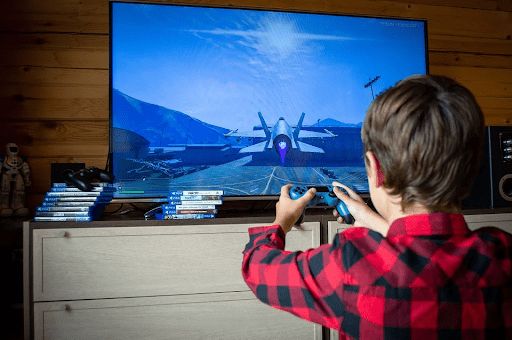 Are Video Games Safe for Kids? 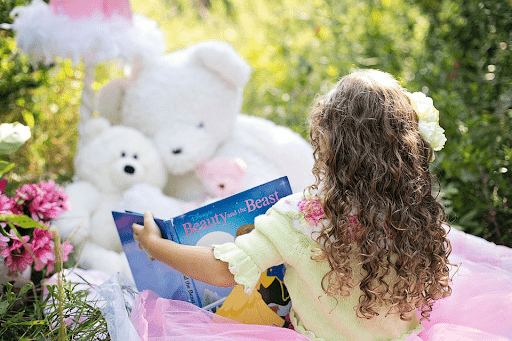 Getting Your Kids To Read More

Bringing Back Board Games to Family Time 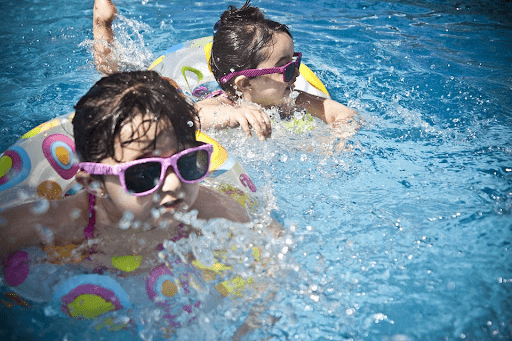 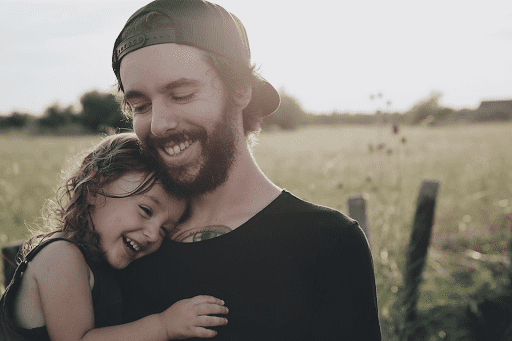 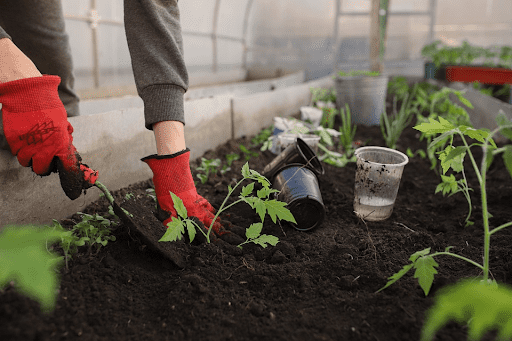 6 Gardening Tips to Get the Whole Family Involved