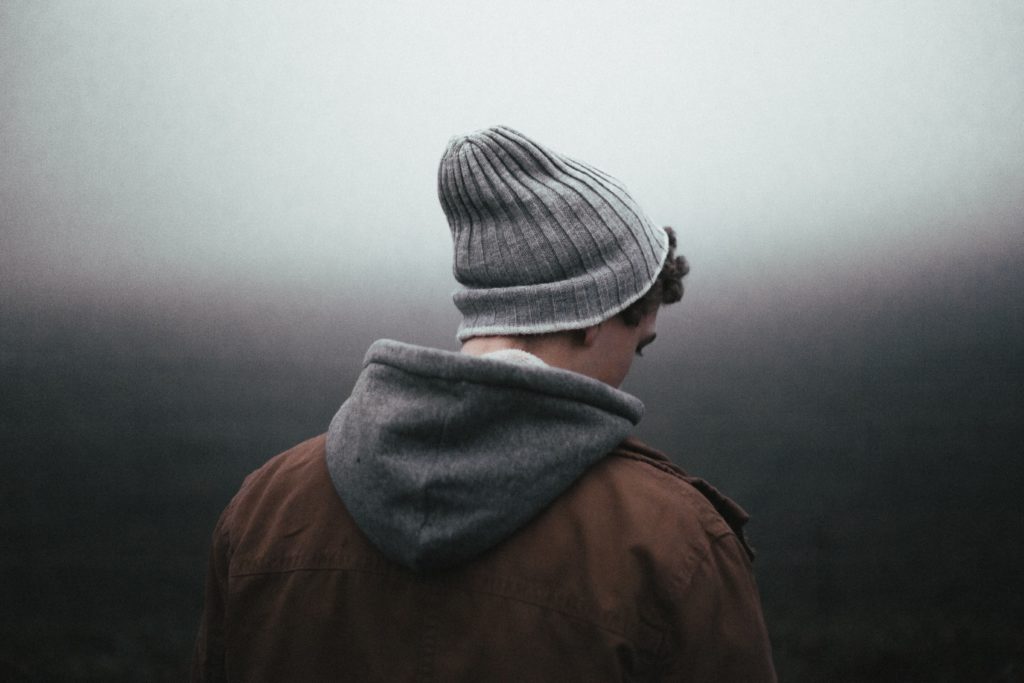 It is not particularly hard to find information on helping daughters with body image, but what about sons? It is easy to fall for the stereotype that eating disorders are a women’s issue, but one-third of people with eating disorders are male! In addition, men make up about half of the people who have disordered eating habits that are considered subclinical. Subclinical disordered eating can include binging, purging, and laxative abuse. You can help your son’s body image by talking to them about how they feel, and helping them build a positive body image early. Here are a few ways to start a helpful conversation about body image with your son:

Remember to listen, validate, and educate

When you have conversations about body image with your child, there are three things you must remember to do: listen, validate, and educate. When you listen to your son about what he thinks about his own body, you let him know you care about how he sees himself. It can be especially hard for boys to talk about negative body image, so listening intently lets him know he can be heard! When he is done sharing, validate what he is feeling, and use empathy in your response. Don’t make him feel guilty for feeling the way he does, or he may not share as much in the future! Then, educate him on his body and truly healthy eating habits. Talking about your son’s body image does not have to be awkward or complicated to have long-lasting, positive effects. Start today to begin building his confidence and preventing disordered eating down the line!

Teach them to think critically about impossible body standards

Boys, just like girls, have impossible body standards in the media! While girls might want to look like Black Widow or Ariana Grande, boys may want to look like Thor or Justin Beiber. Teach them that photos in magazines or on TV is not real, and may be photoshopped. Talk to them about how seeing those images might make them feel. If they express a desire to look a certain way, talk to them about what healthier goals might be. Instead of wanting to have a six-pack, talk about setting goals like doing a certain number of sit-ups! Rather than wanting to lose weight, set goals with them to become more active and eat lots of healthy foods. If they know you will help them reach their goals, they are less likely to turn to disordered eating.

Teach them to find their worth outside of how they look

Reassure your child that they are beautiful, just as they are. Each person is created by God, inherently valuable for simply existing, and your sons need to hear that from you. Remind them that they do not need to have a certain weight or appearance to be valuable. Taking the time to instill self-worth in your son a little each day will add up quickly!

Now, you are better prepared to talk to your son about body image, and start him on the right path! 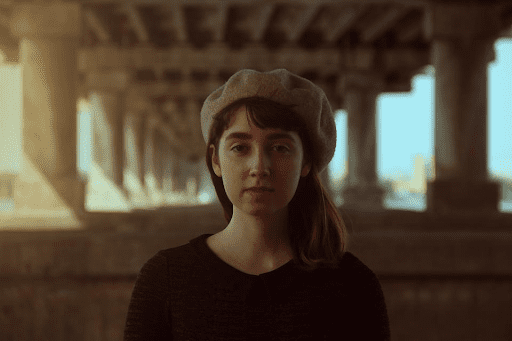 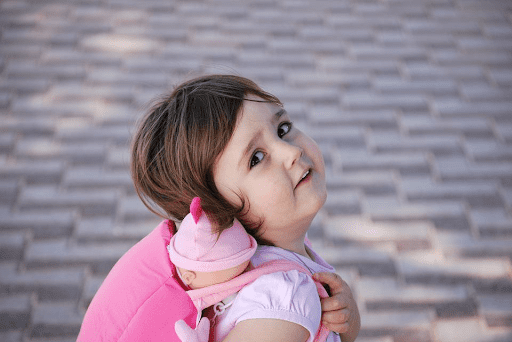 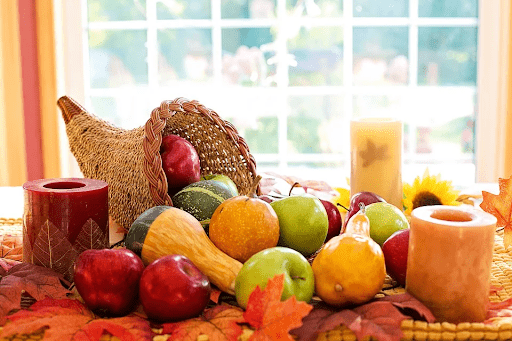 Having A Drama-Free Thanksgiving 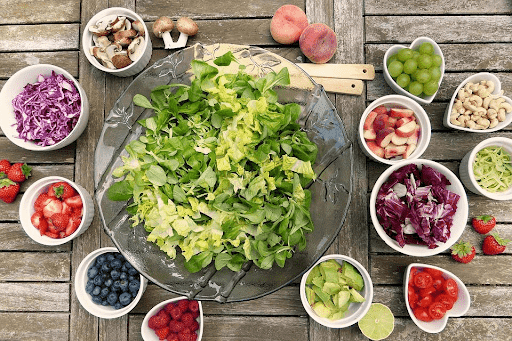 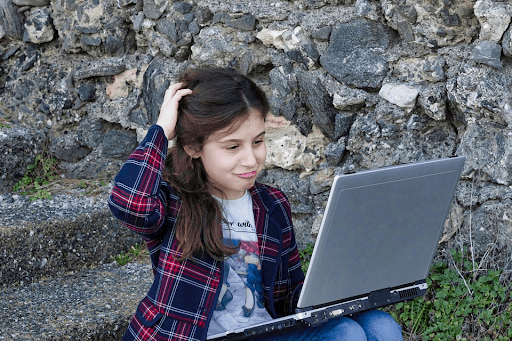 I Think My Kid Is That Bully: What To Do When My Kid Is the Problem 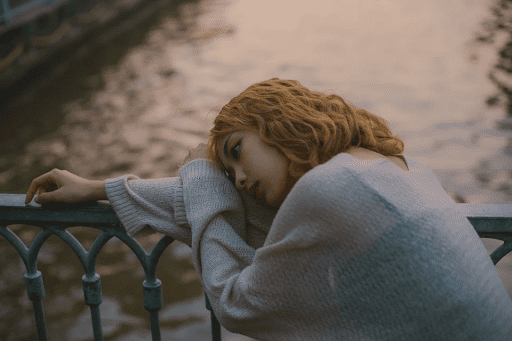 Dealing with a Broken Hearted Child