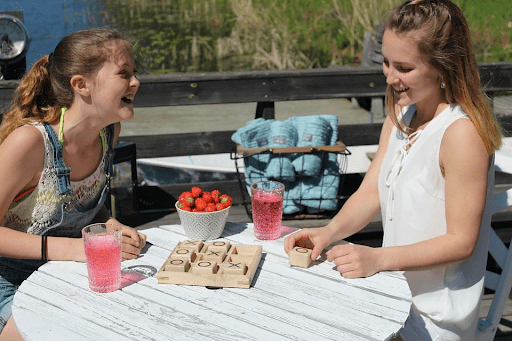 Few things make parents feel more accomplished than having children who love, respect, and value each other. Nobody wants to see their children fight, but it can be difficult to prevent it all the time. Some sibling rivalry is quite normal.

However, if you’d like to reduce hard feelings between your children and remind them they are equal members of your family, you’ll want to take steps that make it easier for them to strengthen their relationship.

Be Mindful of Your Praise

Good parents want to make their children feel good about achieving a goal, but to reduce resentment or jealousy between your children, be mindful about the way you praise.

Avoid giving an equal level of praise for unequal amounts of effort. For example, if one child worked extremely hard to get an B on a test while another child put very little effort into getting an A, they’ve both done a good job. However, it’s important to acknowledge the effort put in by the child who did their best while you’re giving praise.

Know When To Intervene

Many parents feel the need to get involved whenever their children have a disagreement, but though these situations are unpleasant, they’re normal. Your children will have disagreements and they’re going to be annoyed with each other at times.

Instead of immediately telling one child to be nice to the other, or breaking up a small argument, give it a moment. Let them try to work it out themselves, and if the argument becomes heated, step in.

When you do get involved, don’t take sides immediately. Instead, allow each child to share their point of view before deciding how to conclude the argument.

Though each of your children are members of one family unit, they’re individuals. Embrace their differences, skills, weaknesses, and needs.

Understand that while one child excels in a subject, expecting another child to have the same skill level is unfair. Asking one child why they cannot be more like another child is an easy way to plant a seed of resentment.

Finally, when it comes to your child’s personal space and property, it’s good to encourage sharing and bonding, but avoid forcing it. For a child, there’s a big difference between sharing a space or item and being made to accommodate a sibling.

Children develop so much of their emotional health from their families. When a child feels their parents equally value them and their siblings, there is less potential for negative rivalry to occur. Parents who encourage and support their children as individuals can greatly encourage the development of organic affection between their kids.

A child who does not see their siblings as a threat can more easily develop a sense of camaraderie with that sibling. 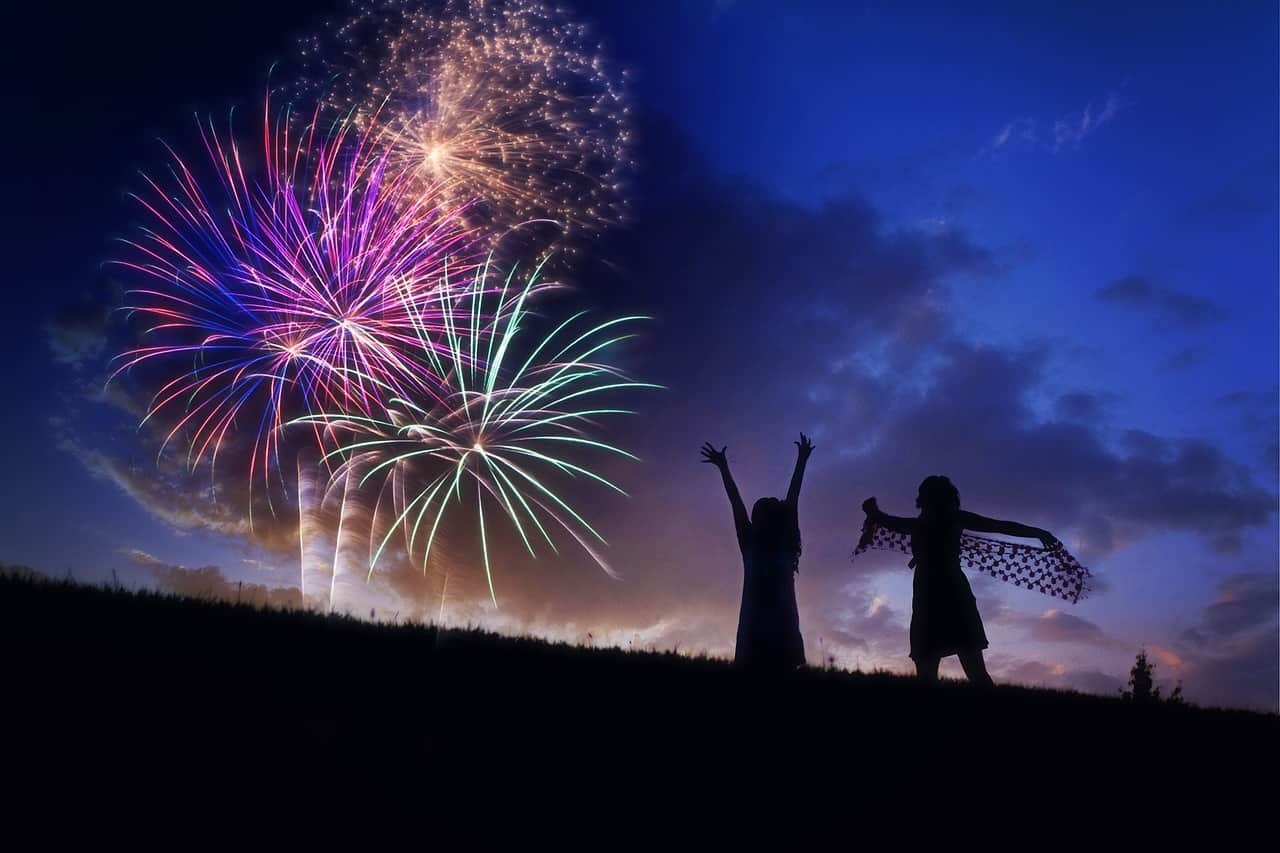