What is prescription drug abuse and how dangerous is it? 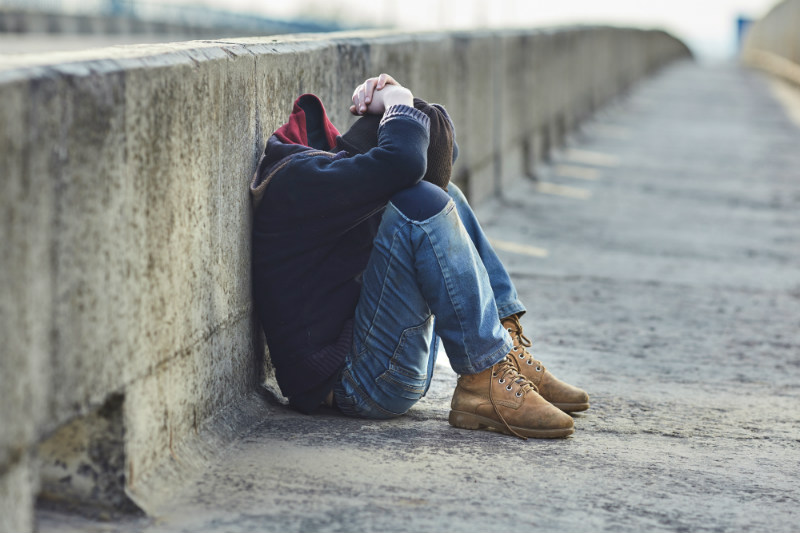 Intentional use of psychoactive medications in nonmedical purposes is, right after marijuana, the second most popular form of drug abuse in teenagers 12 yrs of age and older. Prescription drugs abuse has became a dangerous and growing trend among teenagers in the United States. Mind altering substances, usually prescribed as treatments against depression, anxiety, ADHD, stress, or for pain relief, are being used without prescription, combined with alcohol or marijuana, or in other dangerous ways significantly different from prescribed dosages.

The Office of National Drug Control Policy has characterized prescription drugs abuse as an epidemic. According to their latest surveys, one third of adolescents age 12 yrs and higher has used at least once some type of prescribed psychoactive drug non-medically, due to feelings and effects these drugs cause.

It’s a common and widely spread misconception that prescribed medications are safer than illicit drugs. The fact is that prescription drug abuse is just as dangerous and illegal as abuse of any other so called “street drug”, with the same hazardous and potentially lethal health consequences. Prescribed drugs can be very beneficial and helpful in terms of curing certain behavior problems or diseases, but only to individuals who have prescriptions for them. If used without prescription, their effects are severe. They cause addiction, life threatening withdrawal symptoms, and if used in inappropriate dosages or combined with alcohol or other narcotics, even lethal. Deaths caused by prescription drug overdose outnumber the number of deaths caused by heroin and cocaine combined.

Most commonly prescribed drugs that are being abused are:

–Opioids (used for pain relief): OxyContin, Vicodine, Demerol. They influence opioid receptors in the brain and spinal cord and prevent the brain from receiving messages of pain.

From early age, children are getting the message that the presence of prescription medication inside their homes is a normal thing. Their parents take them and sometimes even their brothers and sisters take as well. Unless parents take time to explain the dangers of prescription drugs, many side effects, even for those for whom the drugs are prescribed, children will perceive taking pills as a safe and normal thing to do. Not only are Vicodin or Oxycontin sending children to emergency rooms, but poisoning children with diabetes drugs and beta blockers is higher than poisonings from opioids, especially in young children under age of 5 yrs. 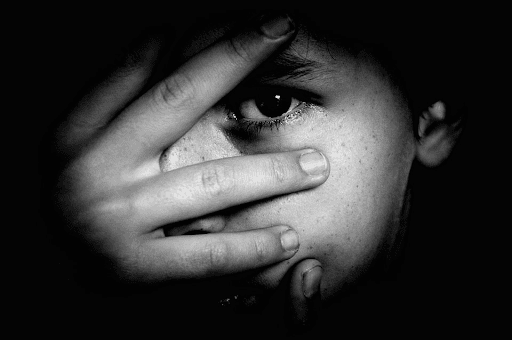